Coping with hair loss is an intimate business and one that many people - men and women - like to deal with discreetly.

In our experience, the majority of people who decide they want to try and reverse their thinning opt to visit a private clinic where they can be provided with a diagnosis and bespoke hair loss treatment course. 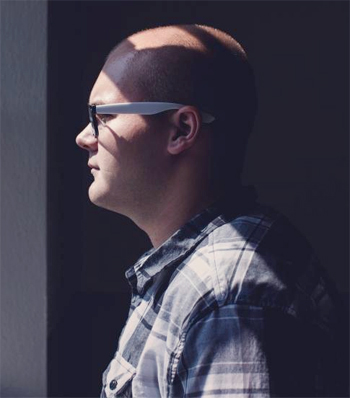 For some men, particularly for those whose level of balding is more severe or who are medically unsuitable for treatments due to health issues, a surgical hair transplant is another fairly popular option.

Wigs, however, are usually quite far down the list the of options they are willing to consider, especially for men, at least until all other alternatives have been exhausted.

They tend to be most popular in hair loss - rather than fashion - terms with people with male pattern baldness who have truly bald areas, where their hair follicles have been completely destroyed so treatment is not possible, coupled with thinning hair so their donor area isn't sufficient for a transplant.

Equally wigs are often used by men and women whose hair loss condition has caused permanent baldness, for instance in cases of scarring alopecia, or in the autoimmune disorders which cause complete hair loss from the scalp - Alopecia Universalis and Alopecia Totalis.

Wigs tend to have a pretty bad reputation for a multitude of reasons: wearers often complain that they are awkward to wear, unnatural feeling and easy to spot. Although hair replacement systems have come a long way in recent years, an innovative new approach in Italy aims to harness modern 3D technology to further this . 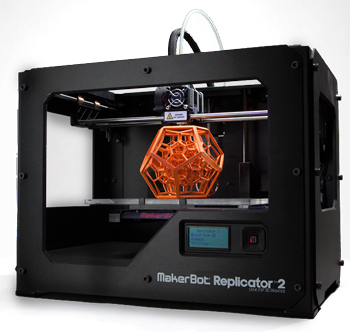 According to 3DPrint.com, a news site for all things 3D, a company named Cesare Ragazzi Laboratories have devised a new 'CNC system' that elevates the principles of wig-making to new levels.

It is worth pointing out that many modern wigs are already very impressive lighter and more natural feeling than wigs of yore but what Ragazzi do with wigs/hairpieces sounds like the stuff of science fiction.

First, they take a mould of the client’s head and meticulously map the areas where hair loss is an issue. Using this as a template, they make a 3D image of the scalp on a computer, before using this to create a micro-thin “second scalp” on a 3D printer.

3DPrint reports that this is a micro-thin, breathable bio-polymer material that is antibacterial and antifungal. They state that it even adapts to the wearer’s body temperature and is suitable for full or partial hair replacement.

The next step involves painstakingly sewing real human hair, strand by strand, into the membrane, having first selected donor hair that best matches the client’s own in terms of curl/straightness and colour. Careful attention is paid to the direction that each hair will lie, in order to mimic natural growth.

The end product, say Cesare Ragazzi Laboratories on their website, is then non-surgically grafted onto the scalp before professionals complete a final styling.

Remarkably, they say that once fitted, the client can recommence all sporting endeavours, including swimming. The hairpiece can then either be cleaned professionally or at home. Commenters note that, where possible, it is best to buy two so that you still have one to wear whilst the other is being cleaned.

Already available in a dozen countries, the CNC system currently carries a reported price tag of around $3,000 before any on-going maintenance costs. Whilst this is a pretty hefty sum, for those who have no other choice for dealing with their baldness and are not prepared to go wig-free, this could be a clever option worth considering.